Deploying HTML5 games that utilise the IGX SDK to mobile feature will now give you access to a debug logging console that you can log text strings to and display on-device. This is great for debugging awkward issues across different devices. The Debugging service is automatically created for you when you create the Unity vendor via default service creation:

You can now access the debugging services via FBInstant.ext.debug. The following functions are available:

IGX stands for Instant Games Extension, it is basically a replacement object for the Facebook Instant Games FBInstant object which enables developers to: 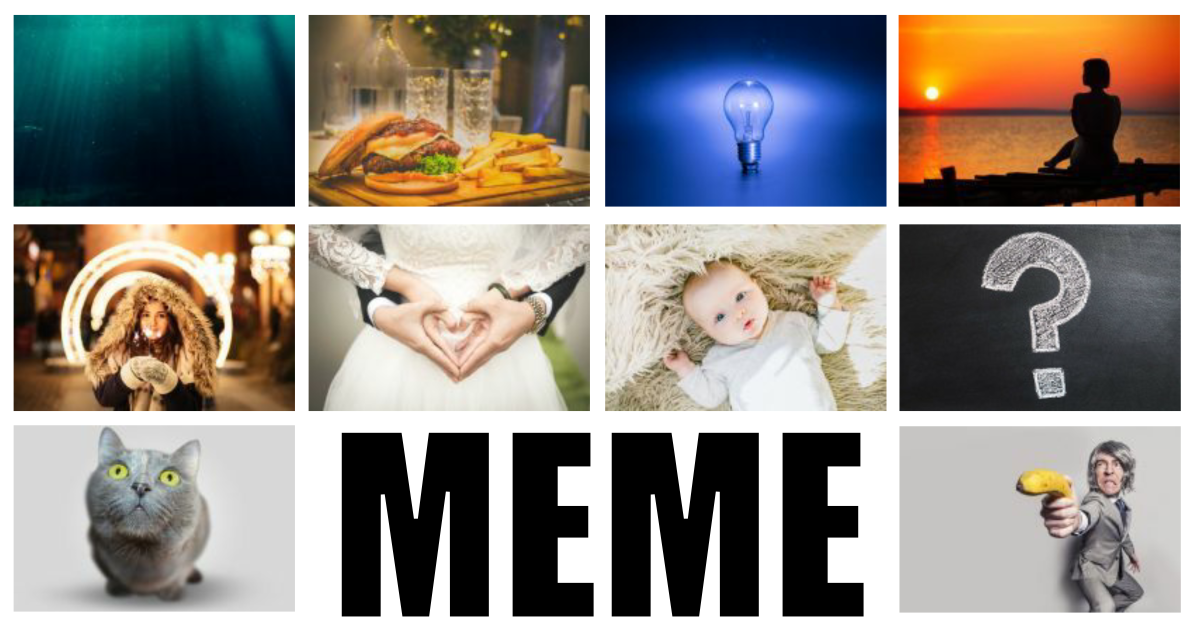 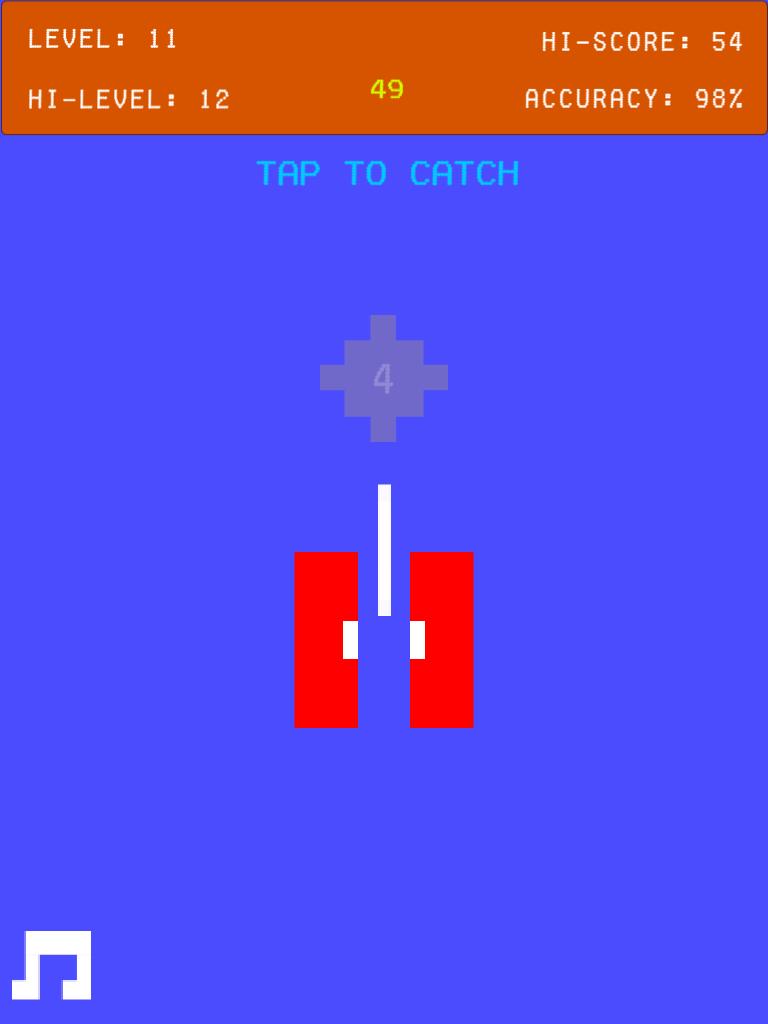 Calling all content developers, the newly opened Marmalade Asset Store have an opening offer. Register as a seller now and earn an 80% revenue until the end of 2015 (usual revenue share is 70%).

From 2D / 3D art assets such as backgrounds, textures, sprites, animations, meshes and high quality sound effects, to project files and templates, plus any great integrations you’ve developed and would like to sell or share: all are welcome in the Asset Store.