The Goji editor has had a new update today, mainly to bring the features more in line with Booty5. Changes include:

Main changes relate to usability / productivity, just making things a little easier to use. Also the addition of the shape editor makes it possible to create physics shapes and geometries within Goji, avoiding the need for an additional shape editor.

The Goji Editor has undergone some major changes over the past few months with the biggest change being tight integration into the Marmalade tool chain and removal for direct support for Gideros and Corona.

Why have I taken this route? Firstly, Marmalade recently released a free license making the Marmalade SDK freely available to all developers enabling tight integration of Goji into the Marmalade build and deployment system, this enables developers to use Goji to create games for a much wider range of platforms. Secondly, the next release of the Goji Editor will add support for HTML5 and I simply cannot keep up support for Marmalade C++, Marmalade Quick, AppEasy Core, Corona, Gideros and HTML5, so something has to go.

So here are the main changes summarised:
* Tight integration into the Marmalade SDK, including deployment and application configuration settings than can be set in the editor such as specification of which extensions / modules to include, drag and drop icon / splash screens and much more. You can also compile, test and deploy from the editor.
* Support for Marmalade C++, Marmalade Quick and AppEasy Core
* AppEasy is now distributed in source form and compiled by Goji (the old player has gone because it took way too much time to update), this allows you to change the underlying engine quite easily to extend it to add your own features and / or mix C++ and Lua. It also allows you to deploy your games to ALL Marmalade platforms and not just iOS / Android
* Assets can now be exported to sub folders
* Tonnes of bug fixes

You can download a free copy of the Goji Editor from www.gojieditor.com

And my latest creation is now live, ShinAnimals a fun Yorkshire themed arcade puzzle game made using AppEasy> (Powered under the hood by the Marmalade SDK) and the Goji Editor. You can download from Google Play at:
FREE - http://play.google.com/store/apps/details?id=com.drmop.shinanimals
Premium - http://play.google.com/store/apps/details?id=com.drmop.shinanimalssmooth

Word of warning, this game is highly addictive and will put you on the edge of your seat!

Animals ShinAnimals, no longer content with grazing and lounging around all day the animals at the Yorkshire farm are bored to tears and have demanded that the farmer provide them some fun. The farmer has decided to arrange some mild entertainment by constructing 40 puzzles for the animals to crack. Can you help the animals crack all 40 puzzles?

The aim of the game is to crack each puzzle by stacking piles of animals ever higher, the higher the stack the more points the animals score. To beat a puzzle the farm animals must beat the target score set by the farmer. Puzzles start out simple, but soon become difficult including swinging crates, springy bridges, unstable constructions, traps, footballs and more.

Made in Yorkshire by Yorkshire people, absolutely no Yorkshire animals were harmed during its making.

Yes you did read that right! The Marmalade SDK can be freely downloaded and used in all its flavours including:

Sounds too good to be true? No, not at all. There are some restrictions such as:

But hey, you get support for the following platforms out of the box:

Why am I so excited about the Marmalade SDK providing a free license? As most of you are aware I’ve been developing the open source AppEasy Core SDK which is a powerful game and app engine that makes creating games and apps super simple. This move by Marmalade will help to propagate its usage within the developer community. Not only that it opens the door for other developers to create extensions, middleware and tooling based on or around Marmalade.

Exciting times ahead is all I can say! Well done Marmalade.

What next? Well go and download your free copy of the Marmalade SDK right now. 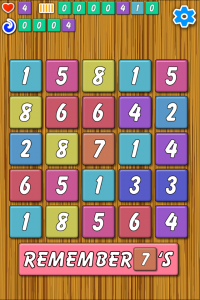 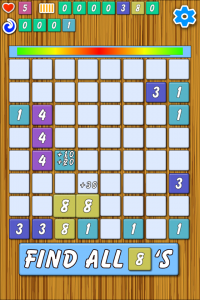 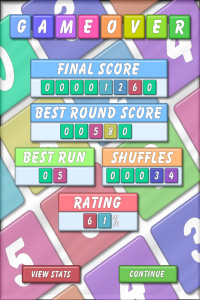 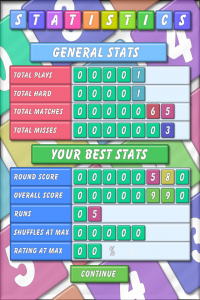 The newest shiny version of Goji Editor the game IDE is now available for download, now with support for Corona, Gideros, Marmalade Quick and AppEasy.

More info and tutorials etc can be found at http://www.gojieditor.com/