Welcome to drmop.com. Sorry but this is the most recent picture that I could find of myself: 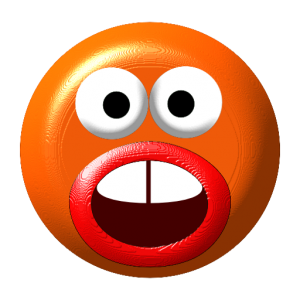 I am Mat Hopwood, web and game / app developer / programmer / coder (however you want to phrase it these days) extraordinaire. I will be blogging about many topics on these here pages including:

Some of my more recent projects include:

I am currently a freelance programmer, mostly in the game development field. In my spare time I create games that are fun to create and sometimes fun to play

If you would like to hire me to work on one of your projects then drop me a line at orc44 at hotmail dot com. I have worked on no less than 40 games throughout my career across many platforms including Sega Megadrive, PC, Playstation, mobile, web and all Nintendo platforms.