Came across the following useful links for game developers looking to find Youtubers to contact: 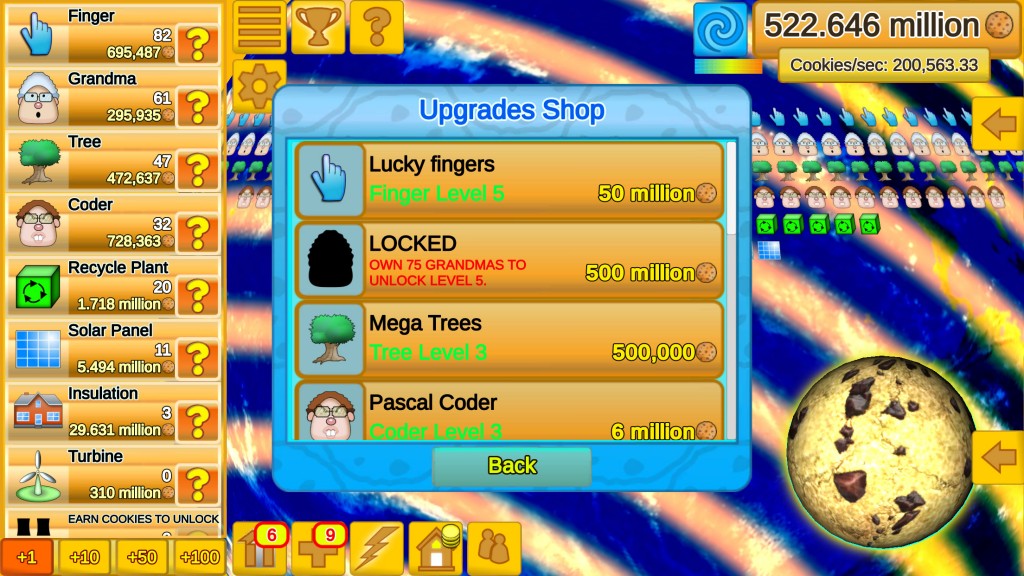