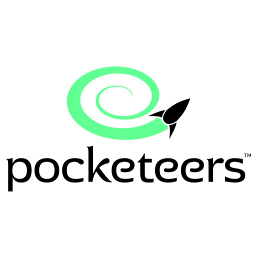 Just read here that Nintendo are to reveal a pre-tax loss of ¥100 billion (£821 million), which is a lot of money even for Nintendo. With the recent flop of 3DS and developers turning away from Nintendo DS / Wii because of high production costs, bad sales and the terrible WiiWare and DSiWare platforms, is there much future left for Nintendo? Nintendo are also suffering at the hands of smart phones and tablets such the iPhone, iPad and Android, with the insanity driven sea of free and $0.99 games and apps (termed frapp-mentality) taking over, people do not want to pay $20-$40 for a hand held game these days,

How can Nintendo survive? Well they can go the way of console hardware manufacturers of the past such as Sega and sell / rework old intellectual properties / develop games across platforms. They could even embrace the Android platform and create their own handheld based / phone / tablet on the technology, offering their own premium Nintendo apps channel.

Who knows, is this the beginning of the end of the much loved Nintendo as a console developer / manufacturer or do Nintendo have something up their sleeves that will blow us away like the Nintendo Wii originally did? Maybe some crazy cool virtual reality console that you control with your mind!? I guess we will have to just wait and see.

Hats off to Nintendo and good luck to them.