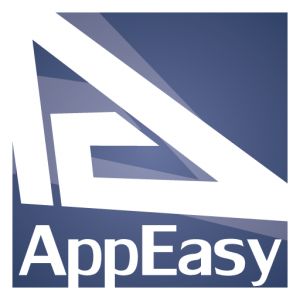 AppEasy closed beta is now closed to the general public. We may still consider a few exceptional cases such as those that have games or apps that have been released or are closed to being released that use the IwGame Engine as well as larger developers that may be looking to adopt AppEasy technology.

We’re hoping that beta is finished by the end of September 2012.

If you are interested in investing in Phase 2 of AppEasy (WYSIWYG game and app visual editor) then please get in touch at http://www.appeasymobile.com/register-interest

Also, apologies to any IwGame engine users that are still awaiting response to questions. We are currently prioritising AppEasy development and support until the end of beta, so IwGame Engine support will be very slow until after that point.